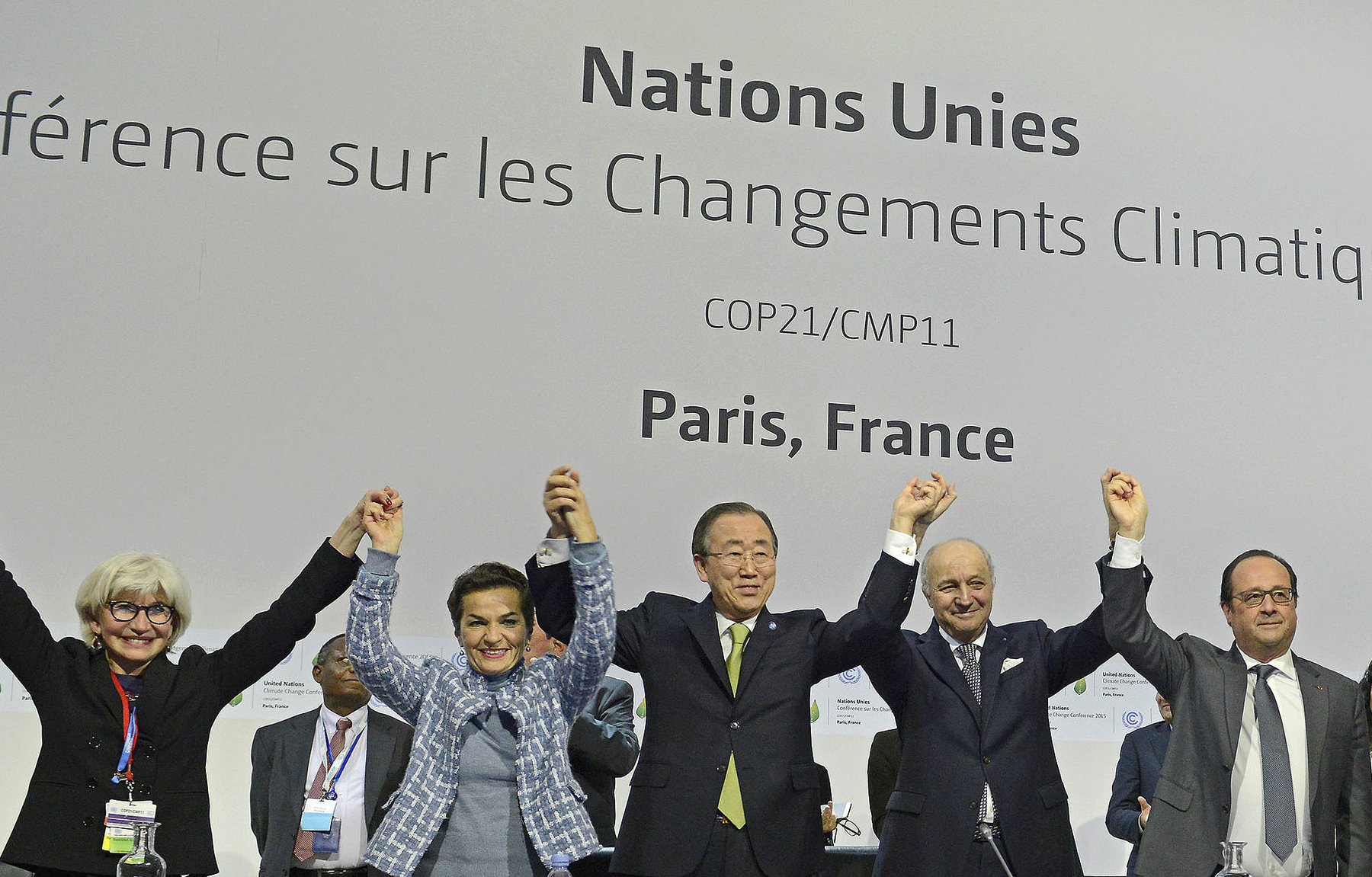 In the last several months, the Canadian federal government has announced major legislative proposals on emission control and climate accountability, with new policies such as the increase of carbon tax and unprecedented amount in budget for climate related infrastructure, among many other things. Meanwhile, the new US President invited and gathered leaders from 40 major countries for a two day summit, discussing climate change and emission reduction targets.

What might all these “targets” and policies and “ambitions” imply? What are the meanings of “net-zero”? What would be the implications for nations and the world?

I have to admit: while I have been caring about the issue of climate change for many years, paying attention to related news reports, I found myself barely scratching the surface of what was really going on in the larger global discussion, let along the real meanings and significance of those terms and policy options. But this has changed since the end of 2015, after returning from the work trip in which I joined my colleagues from A Rocha International and other partnering ministry organizations for COP21 – the 21st Conference of Parties, UN Framework Convention on Climate Change, a.k.a. the Paris Climate Summit, in Paris, France.

For the first time, I got the chance to immerse myself into the thick of the deliberation and forming of a major global climate change agreement, closely following the debates on various contentious issues and observing the tension amongst the delegates from nations. While we did not have access to the official venue, we listened to the daily briefings from a handful of ministry partners who were able to obtain the Observer passes issued by the UN. In the conference zones dedicated to the civil society, we bumped into delegates from nations heavily impacted by sea level rise or continuous climate disasters, having the chances to converse with them for deeper understanding, even at time praying with some of them.

Transformed by my immersion experience at COP21, I gained a much better understanding about the global efforts, success and pitfalls in “combating” the climate change crisis. And that experience propelled me to join a few of those same ministry partners in organizing the Christian Climate Observers Program (CCOP) for COP25 in Madrid in 2019. That time we were able to secure a dozen of official Observer-NGO passes, thus the access to the official sessions of the conference as well as those equally important thematic and regional forums. And because of this accessibility, I was on the update list from the Canadian official delegation, being able to attend their daily briefings and witness some of the “interesting” dynamic and changes through the course of the conference. I even had a chance to converse again with a delegate from one of the Pacific island nations whom I bumped into four years prior in Paris, and listened to his lament about the increasingly dire situation of his homeland.

Since the upcoming COP26 (Glasgow in November 2021) is to be a major and crucial milestone for the implementation of the Paris Climate Agreement, of which I witnessed its adoption back in 2015, the growing international partnership, including A Rocha Canada this time, will organize the CCOP once again. As in the past, we are looking forward to using this immersive learning platform to equip and empower a newer generation of Christian leaders in climate actions, meanwhile preparing the ground for a meaningful and faithful presence for Christ in that important event of our time (c.f. John 1:14).

Application for CCOP2021 will begin in June 1.

(This post can be also seen at the A Rocha Canada’s May National eNews, and then later at Church of Vancouver news)

← Crying out to the Lord in the midst of crises
Is green tech our savior? A call to humility and repentance →